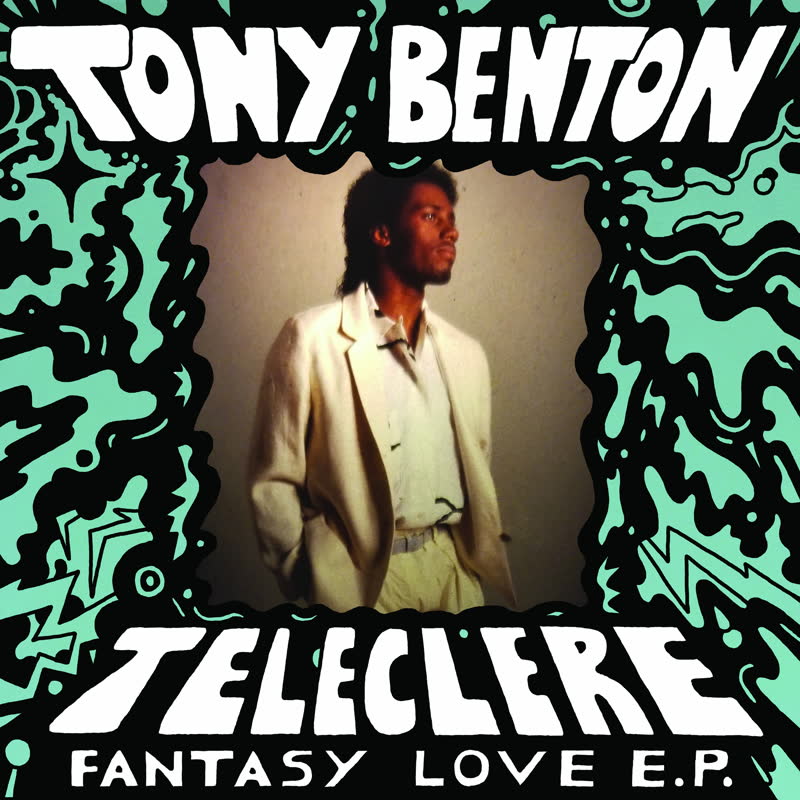 Tony Benton was the driving force behind the Seattle sound during the late 70s & 80s and formed his group Teleclere, who went on to release their first single in 1982, Fantasy Love / Ultra Groove. Through the success of their independant release, Teleclere followed up a year later with their Affection/Defection album. The group disbanded shortly after and now, 36 years later we have the pleasure to announce the Tony Benton & Teleclere - Fantasy Love EP.

The tracks have been sitting on DAT tapes until early 2018 and this release is the first step to reviving their iconic sound via an initial 5 track steppers EP. 4 tracks are previously unreleased and haven't been heard since they were recorded back in the early 80s. 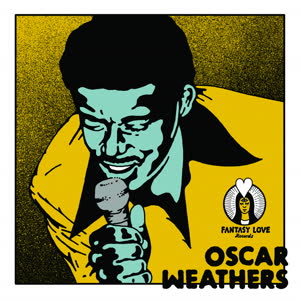 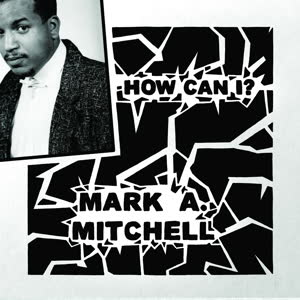 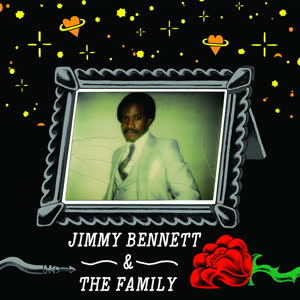 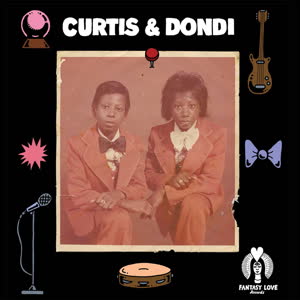 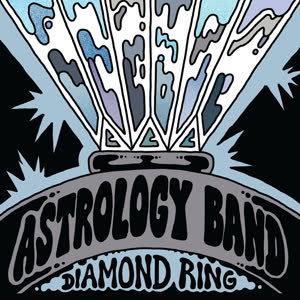 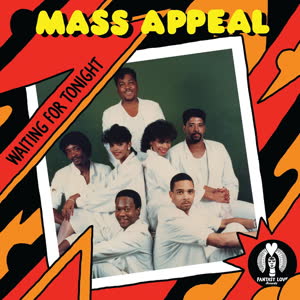